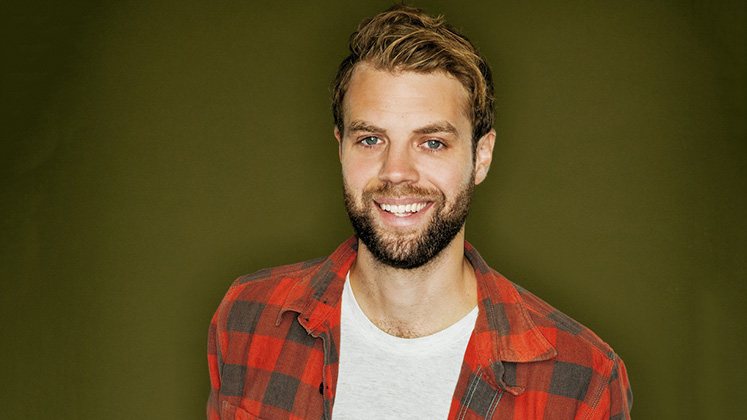 Brooks Wheelan - Love, Drugs and Scabies - This Is Not Happening -…

Brooks originally hails from Iowa where he attended the University of Iowa. Most recently he appeared in season four of HBO’s Girls. He was a writer and cast member on Season 39 of NBC’s Saturday Night Live. In 2013, he made his stand up television debut on Comedy Central’s Adam Devine’s House Party and TBS’s Conan, and in 2012, he was invited to perform at the New York Comedy Festival as a part of Comedy Central’s Top 10 Comics to Watch, and was a breakout performer as a new face at the prestigious Just for Laughs Festival in Montreal as well as the Comedy Central South Beach Comedy Festival. Brooks is currently headlining colleges and clubs throughout the US.