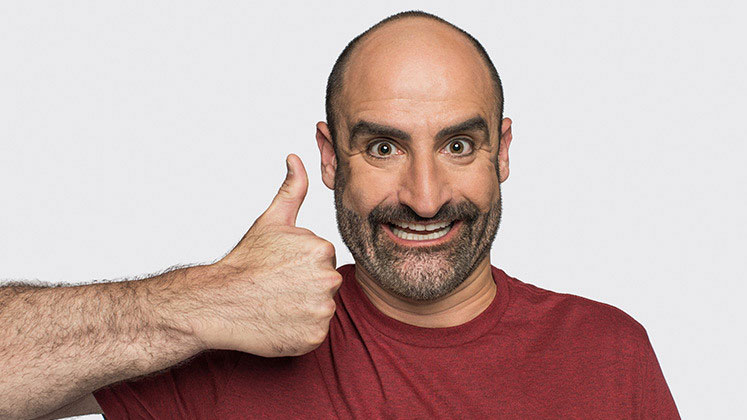 Brody Stevens - The Guy From The Hangover

Brody Stevens is the executive producer and star of the unique Comedy Central TV series “Brody Stevens: Enjoy It!”, co-created and produced by Zach Galifianakis. Brody is also the host of two popular podcast series - “The Steven Brody Stevens Festival of Friendship” on the Feral Audio Network, and “Brode and Esther” on Deathsquad. In addition, Brody hosted his own live video podcast “Positive Push with Brody Stevens” on Youtube’s Video Podcast Network.

Stevens has appeared on Conan, Chelsea Lately, @midnight, Premium Blend, TMZ, The Late Late Show with Craig Kilborn, Late World with Zach, The Best Damn Sports Show Period, Tosh.0, Fox NFL Sunday, Playboy Morning Radio and on podcasts by Jay Mohr, Joe Rogan and WTF with Marc Maron. Brody also appeared in the movies Jesus Is Magic, Due Date, The Hangover and The Hangover Part II. He was, however, cut out of the movie Funny People.