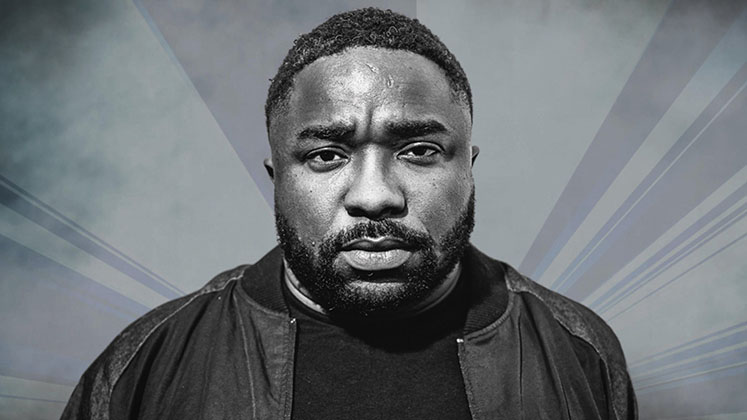 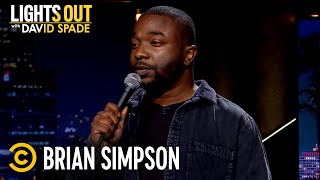 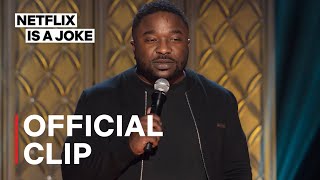 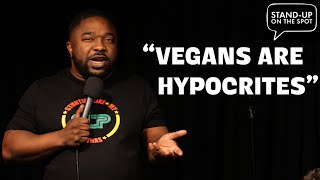 Brian Simpson is a stand-up comedian based in Los Angeles, CA. His background as a foster child and Marine Corps veteran has led to a rare combination of life experiences that he manages to channel into a refreshingly unique point of view. Brian is a paid regular at the World-Famous Comedy Store, has been named a New Face 2021 at the prestigious Just For Laughs Comedy Festival, a Comedian to Watch 2021 by Vulture magazine, and made his TV debut on Comedy Central’s Lights Out with David Spade. Don’t miss his half hour comedy special on The Standups Season 3 streaming NOW on Netflix.