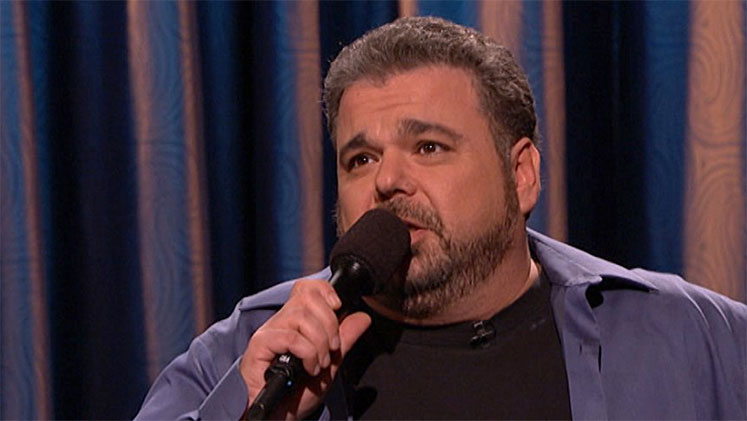 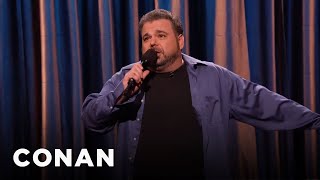 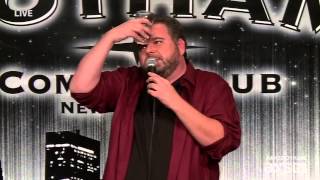 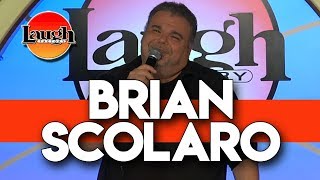 Brooklyn born Brian Scolaro is an actor and stand-up comedian. He is most known for his half hour comedy central special “Comedy Central Presents: Brian Scolaro”, as Doug on TBS’s “Sullivan and Son”, and as Stuart on Fox’s “Stacked”.

He got his start at the epicenter of stand up comedy in America, the comedy cellar in NYC, and was invited to appear at the Just For Laughs Montreal Comedy Festival in 1998. From there, he was cast in an NBC pilot and soon after he was added to the NBC sitcom “Three Sisters” as a regular cast member -the bartender “Gordon”. Following an ABC pilot, and a CBS holding deal, Brian became a regular cast member on the Fox sitcom “Stacked.” Penned by Steve Levitan (Modern Family), Brian worked for two seasons alongside Pamela Anderson and Christopher Lloyd. About his role of Stuart Miller on “Stacked”, the LA Times said “Scolaro is terrific. An actual sitcom find.”

Since then, Brian has had recurring roles on “Sullivan and Son”, “Kroll Show”, “Life and Times of Tim” and “Wizards of Waverly Place.” About his role on “Sullivan”, Brian Doyle Murray (Caddyshack) stated Scolaro is “one of the best I’ve ever seen.” Brian also has had guest roles on such shows as “Dexter”, “Mad Men”, “Go On”, “Grey’s Anatomy,” “Harry’s Law,” “Men of a Certain Age”, “The Middle”, “Growing Up Fisher”, “The Exes”, and many other programs and films.

He has gone on to share his original style of stand up on “Conan”, “The Late Late Show with Craig Ferguson”, “Gotham Comedy Live”, “Late Nite with Conan O’Brien”, Comedy Central’s “Live At Gotham”, “Comics Unleashed “ and finally his very own half hour special “Comedy Central Presents: Brian Scolaro” which still airs multiple times a year and is one of their popular downloads on comedy central’s iTunes page. Comedian Tom Rhodes is quoted saying “he has a hugely inventive style and I go out of my way to see him perform whenever I can.” and Marc Maron said on WTF podcast, Brian “might be the funniest fuckin person alive.