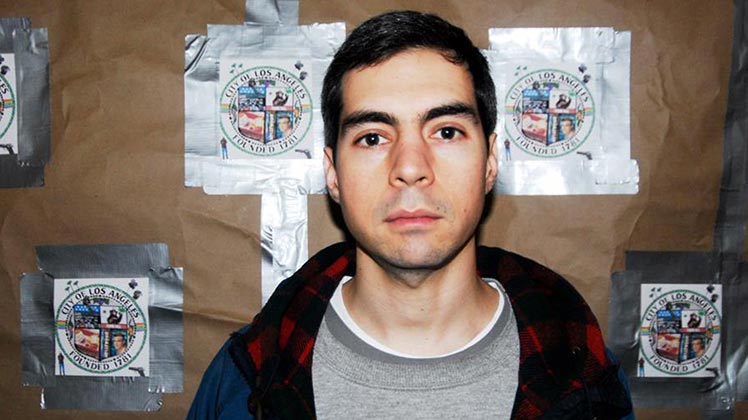 Brent Weinbach’s stand-up comedy is weird and stupid and smart and physical and post-modern and random and other stuff. He also has a t-shirt with his name and his face on it.

Brent was a winner and recipient of the Andy Kaufman Award at the HBO Comedy Festival, which is given out once a year to recognize innovation in stand-up comedy. He has appeared on Conan, Lopez Tonight, Comedy Central, HBO Canada, and toured with the Comedians of Comedy.

“Weinbach’s comedy is about poaching characters from real life and inhabiting them that you forget who you’re watching onstage.” -East Bay Express