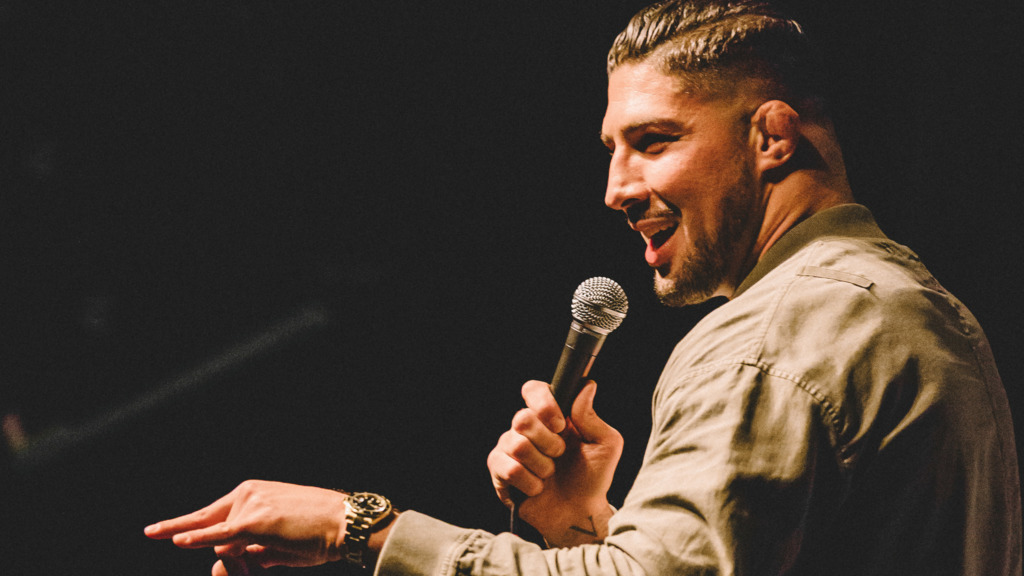 Brendan is a multi-platform entertainer, best known for his career in professional sports – with both the UFC and NFL – and as a personality in podcasting and comedy. In addition to hosting two hit podcasts, “The Fighter & The Kid,” tallying over 9 million downloads a month, and his new podcast “Big Brown Breakdown,” averaging 4 million downloads a month, he performs sold-out live shows across North America, Australia, London and Dublin, including regular solo stand-up sets at the world-famous Comedy Store, Hollywood Improv, and The Laugh Factory.

Following his successful fighting career, where Brendan was a finalist and the runner-up of Spike TV’s “The Ultimate Fighter: Heavyweights,” he has served as an expert analyst for both ESPN and Spike TV. Last year, along with “The Fighter & The Kid” co-host Bryan Callen (The Goldbergs), Brendan released “The Fighter & The Kid 3D,” a 12-episode digital comedy series that debuted at #1 on the iTunes comedy charts.