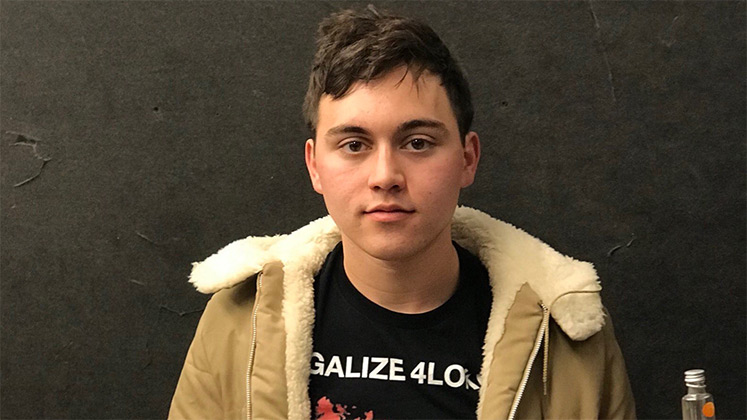 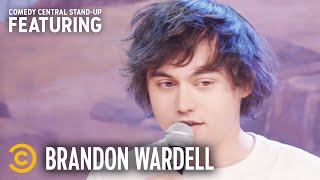 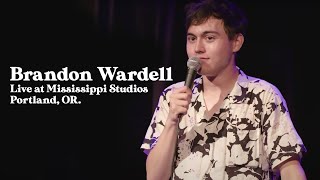 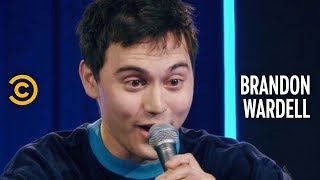 Brandon Wardell was featured as the Hot Comedian on Rolling Stone’s 2016 Hot List.

Brandon Wardell hosts a monthly party called Teen Party at Los Globos in Los Angeles, CA where he aux cord DJs off a Spotify playlist. Sometimes he does it on the road for money because people are stupid as hell.