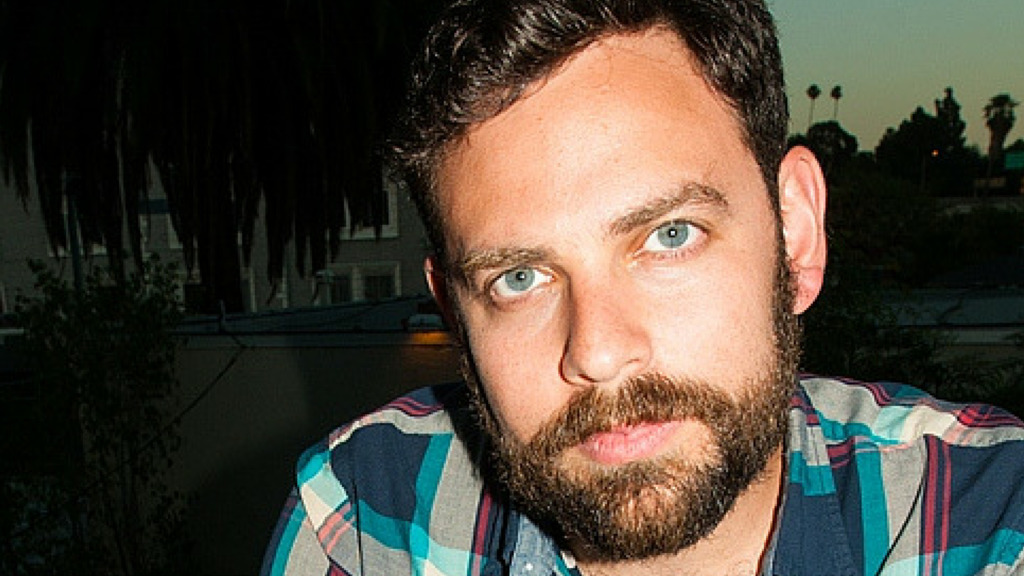 Barry Rothbart first dipped his toes in the proverbial comedy pool while in college at UMass. After a stint in NYC performing improv and sketch at the famed Upright Citizens Brigade Theater, he made his way out West to LA and has seen made appearances on MTV’s “Punk’d,” “The Tonight Show with Jay Leno,” and even landed a roll in Martin Scorcese’s massive film, “The Wolf of Wall Street.” In 2013, he was also named one of Variety Magazine’s “Top Ten Comics to Watch.” Rothbart also stars in 300 SUNNYSIDE, a Comedy Central digital series alongside Betsy Sodaro, Nick Rutherford, Chris Reinacher, and Brian Huskey. His album “Streets of Fire” was recently released by ASpecialThing Records