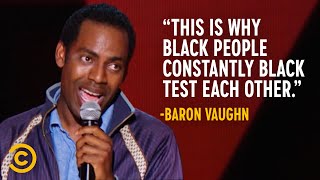 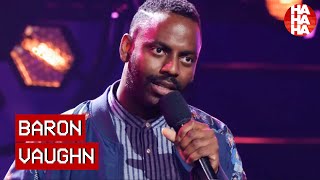 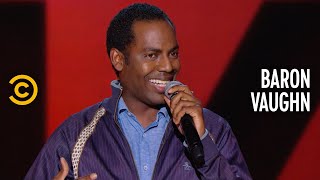 Baron Vaughn always wanted to be a stand-up, but like many young comedians, he didn’t know where to start. Figuring that comedians were just “making it up” as they go, Vaughn studied acting at Boston University, which eventually led him to Boston open mics and his ultimate goal of being a comedian.

However, his acting education has paid off handsomely with an extended stint on USA’s Fairly Legal, and roles in the comedies “Black Dynamite” and “The Other Guys.”

His dual roles as a professional actor and a professional comedian has only caused one conflict. In 2013, hours before his first Half Hour taping for Comedy Central, he had to film a pilot season audition in his Boston hotel room. He didn’t land the acting role, but he nailed the taping, wooing the crowd with his trademark poise and professionalism.

On his website, Vaughn describes himself as the ‘Master of Festivals,’ having performed at festivals in Portland, San Francisco, Tennessee, Aspen, Austin, Montreal, Seattle, Palm Springs, Miami, Cleveland, and much more.

Netflix adores Vaughn as he currently voices Tom Servo on Mystery Science Theater 3000: The Return and plays the recurring role of ‘Bud’ on Gracie & Frankie.

He has also hosted two comedy podcasts. The first entitled “Deep S*** with Baron Vaughn” was part of the All Things Comedy network and concluded its run in 2014. The second is “Maltin on Movies”, which he co-hosted with film critic Leonard Maltin. 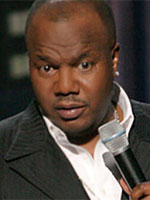 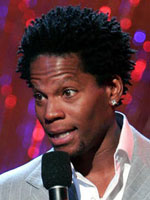 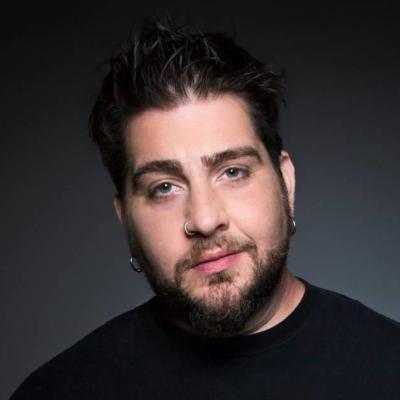 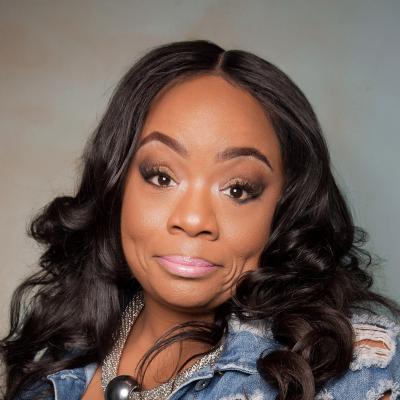