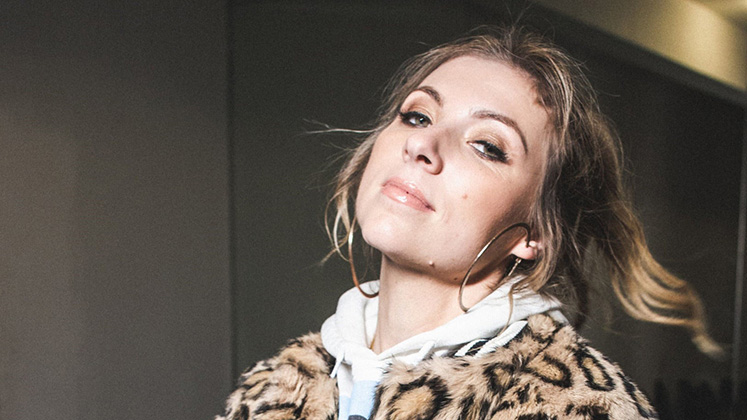 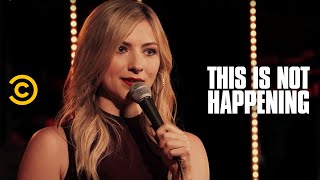 Annie Lederman - Camp Crush - This Is Not Happening - Uncensored 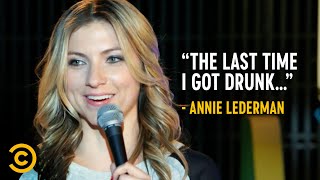 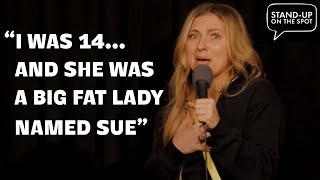 Annie Lederman | My First Piercing | Stand-Up On The Spot

Annie Lederman can most recently been seen as a cast member on MTV’s Girl Code and as the voice of Cheryl on Grand Theft Auto 5. She has also starred in We Have Issues,, a pop-culture talk show on E! with co-host Julian McCullough.

Annie recently appeared on This is Not Happening, Chelsea Lately, @midnight and Adam Devine’s House Party on Comedy Central. In addition, Annie starred and wrote, Stand Ups, a scripted Comedy Central pilot, produced by Dan Powell (co-creator of Inside Amy Schumer), with comedians Kurt Metzger and Monroe Martin. She tours regularly worldwide as a stand-up comedian.