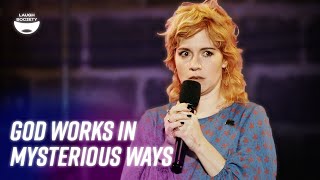 These Types of People Shouldn't Get Married: Alice Wetterlund 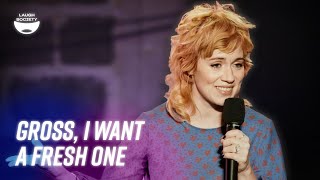 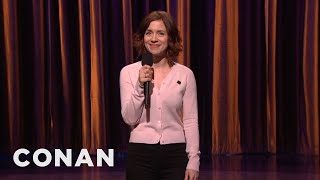 Alice Wetterlund has performed her non-yelling brand of comedy nationally at colleges, clubs, and festivals.

Wetterlund frequently tours with Comedy Central on Campus and with Girl Code/Guy Code on Campus. She was a New Face for the 2013 Just for Laughs Comedy Festival in Montreal and was on the official line-up for FOX’s 2013 Night of Comedy. Her credits include appearances on FOX’s New Girl, the Amazon original series Betas, MTV’s Girl Code, and Comedy Central’s@midnight. Alice held a role in the Sony film The Interview and is currently recurring on HBO’s Silicon Valley. She has also performed stand-up on Adam Devine’s House Party as well as The UCB Show on Seeso.

Alice will next be seen as a series regular on the TBS series People of Earth, and this summer she stars opposite Zac Efron, Adam Devine and Anna Kendrick in Twentieth Century Fox’s film Mike and Dave Need Wedding Dates. 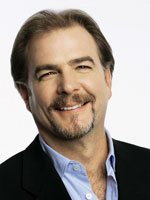 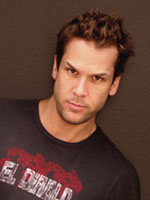 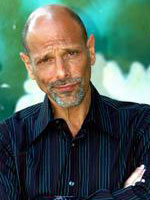 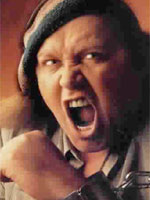