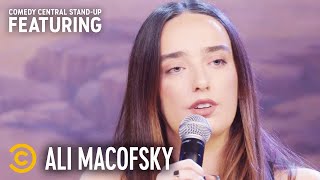 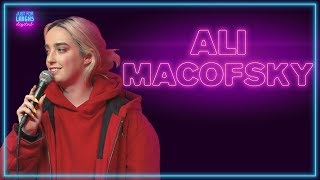 Ali Macofsky - Googling How to Orgasm 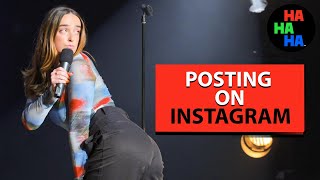 Ali Macofsky is a stand up comedian, actress, and writer who began her stand up comedy career shortly after high school. She quickly established herself in the Los Angeles comedy scene where she became the first regular to perform on over 100 episodes of the Comedy Store’s weekly Kill Tony podcast. This provided further opportunities leading Ali to open for huge names in the comedy world at multiple clubs, theaters, and arenas with comics like Russell Peters and Joe Rogan. She most recently went on tour opening for rock musician, St. Vincent, across the US. Her stand up has been featured on Just For Laughs digital receiving over 3 million views. She has popular series on her Instagram (@notalimac) where she talks to strangers online and hosts a podcast called Resting Bitch. Her voice on and off stage has captured a wide range of fans who can relate to her perspective and stories.