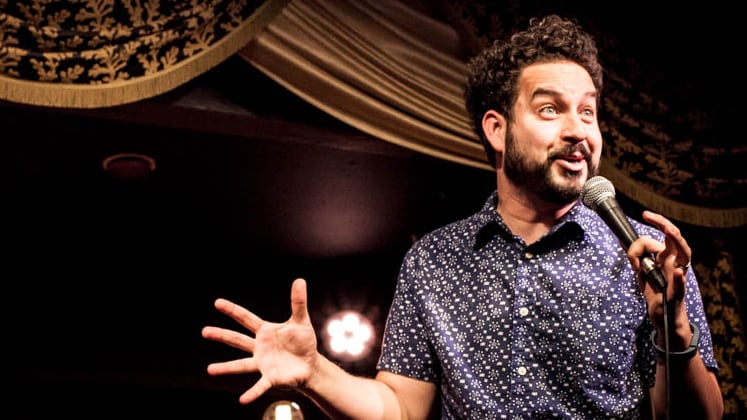 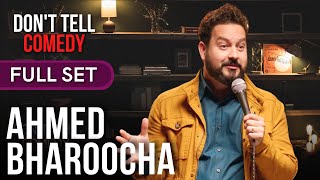 The Dark Side of Pinocchio | Ahmed Bharoocha | Stand Up Comedy 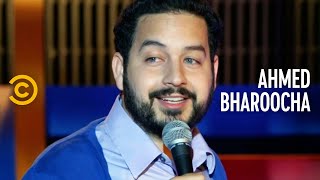 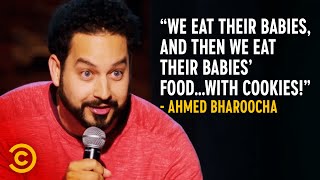 Ahmed Bharoocha is a stand-up comedian, actor, and member of the sketch comedy group, Dead Kevin. Ahmed has performed stand-up on TBS’ Conan, Comedy Central’s Adam Devine’s House Party and at Montreal’s Just For Laughs Comedy Festival as part of the New Faces Unrepresented showcase. His sketch comedy group, Dead Kevin, has been featured on Comedy Central Studios, Funny or Die, Huffington Post UK, BuzzFeed and shown regularly at Comedy Meltdown. Along with the other two members of Dead Kevin, Ryan O’Flanagan and Jack Robichaud, Ahmed stars in, writes, shoots and edits the shorts themselves and release a new short every week.