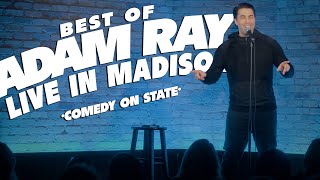 Adam Ray | Best of | Live in Madison | Comedy on State 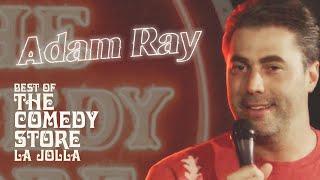 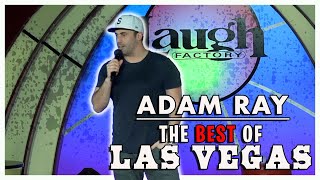 Adam Ray most recently joined the cast of the newly rebooted MADtv for the CW and just wrapped production on The Joey Mac Project where he plays Joey Mac’s manager. He has written for Adam Devine’s House Party, MTV’s PUNK’D, and the upcoming reboot of Mystery Science Theater. Adam is known as the bad guy opposite Sandra Bullock and Melissa McCarthy in Paul Feig’s buddy cop comedy THE HEAT, from McCarthy’s SPY, and Paul Feig’s reboot of GHOSTBUSTERS in which he voices the iconic character of Slimer.