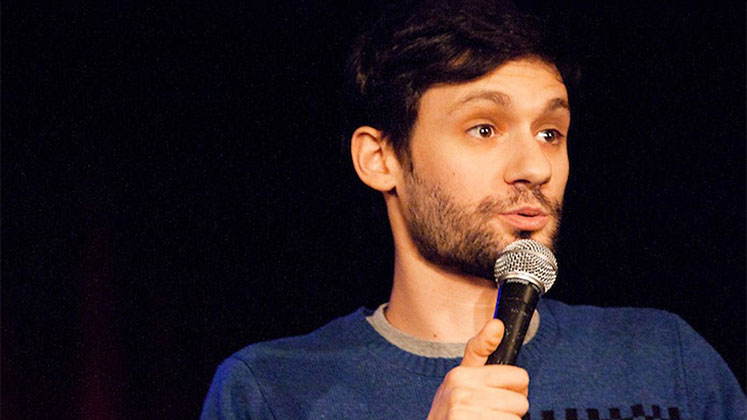 Adam was among Comedy Central’s first class of “Comics to Watch” to perform at the 2011 New York Comedy Festival, and was invited to the prestigious Just for Laughs Comedy Festival in Montreal as a “New Face” in 2013, and again (and again!) in 2014 and 2016 to perform on HBO Canada’s Funny as Hell. Adam has released two critically acclaimed stand-up albums, Not for Horses (2011) and Killed (2015) through Rooftop Comedy Productions. Look for Adam in 2017 on TruTV’s Full Court Pranks and Showtime’s I’m Dying Up Here!