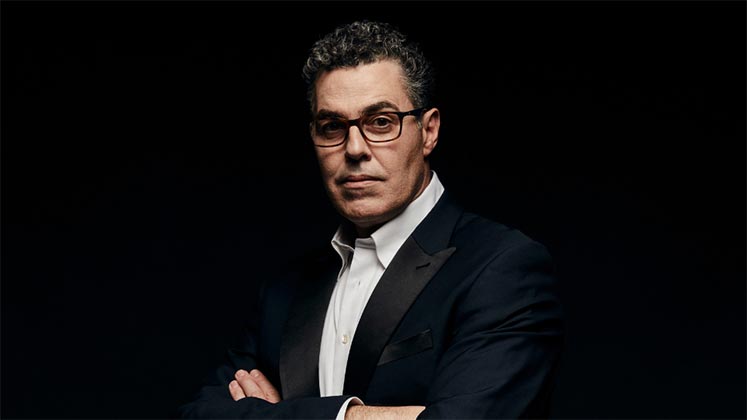 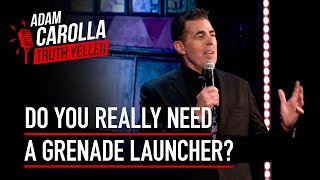 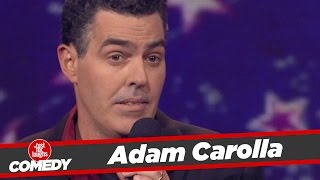 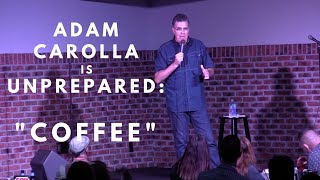 The Adam Carolla Show remains the internet’s most downloaded daily broadband show since its debut in March of 2009. #1 on iTunes with over 150,000 daily listeners, Adam Carolla is the only star in Hollywood who puts out fresh comedy everyday on his own website AdamCarolla.com. Guests have included Alec Baldwin, Danny DeVito, Matt Dillon, Jimmy Kimmel, Jay Leno, Jay Mohr and scores of the funniest comedians working today.

Starting in 2010, The Adam Carolla Show has been playing to sold out audiences on stages all around the country. The show features Adam performing his trademark comedy bits such as “What Can’t Adam Complain About” and “Why I hate LA” together with a hilarious presentation featuring pictures and video of all the great stories fans have come to love about Adam and his buddies growing up in North Hollywood. Celebrities often join the show as well to be interviewed by Adam via Skype from locations all over the world.

Adam Carolla is a radio personality, television host, comedian, and actor. He is known as being the co-host of the radio show Loveline (and its television run on MTV), as the co-host of the program The Man Show, actor in both The Hammer and Ace in the Hole, and as the co-creator and performer on the television program Crank Yankers. Carolla just recently released a book entitled In Fifty Years We’ll All Be Chicks that debuted on the New York Times Best Seller List during its first week. 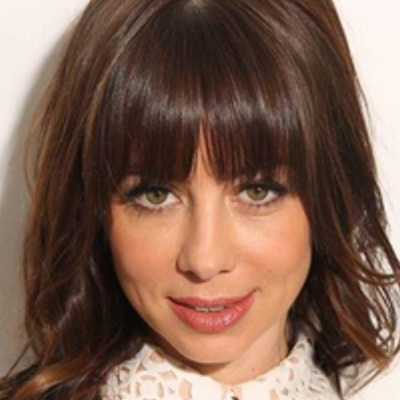 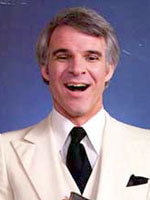