A Gallery from the New Book “Satiristas!”

hit store shelves. Veteran stand-up Paul Provenza interviews comedians whose work in challenges society and questions what effect it has on the world at all. As the filmmaker of the documentary Aristocrats, Provenza has a real rapport with all the subject and like Mike Sacks’s book “And Here’s the Kicker”

, the conversations in “Satiristas!” doesn’t dwell on the standards of where ideas come from and recognizing funny ideas. You start in the middle, literally.

The inspiration for Satiristas! was the photography of Dan Dion. Anybody who’s spent a little time in the front halls of Gotham Comedy Club knows how striking his work can be. Dan captures something about each comic making them perform for him. As he describes in the foreword, he’s not “asking the monkey to dance.” Provenza brings that idea into the text itself.

Below is a gallery of some of Dan’s photos, more of which can obviously be seen in Satiristas! and on his website dandion.com. 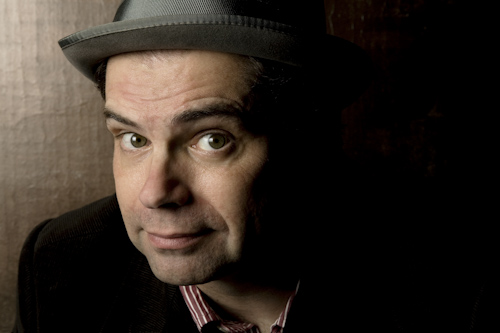 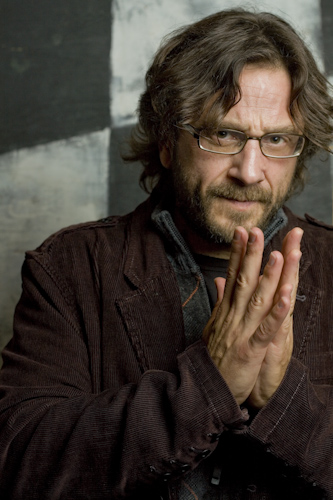 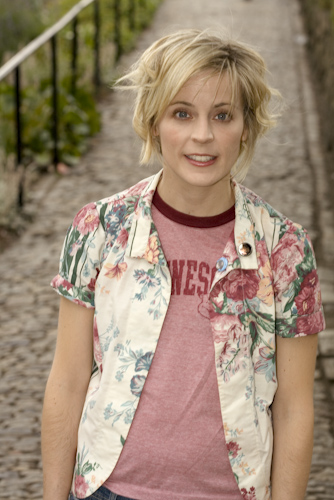 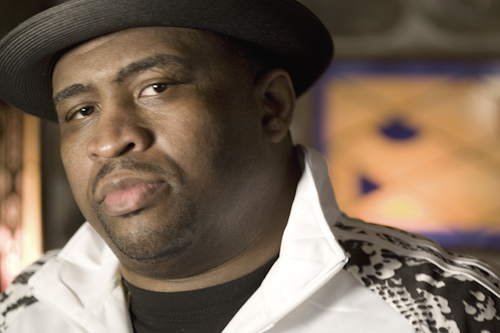 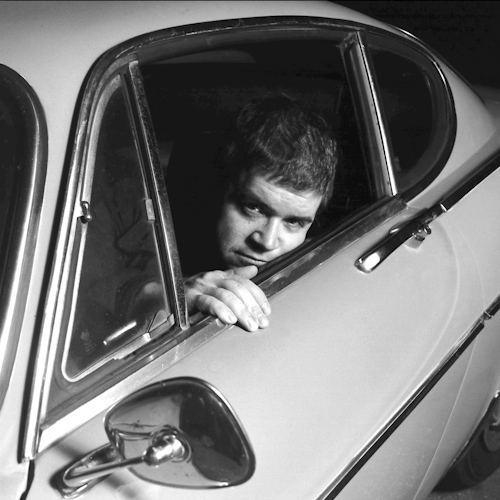 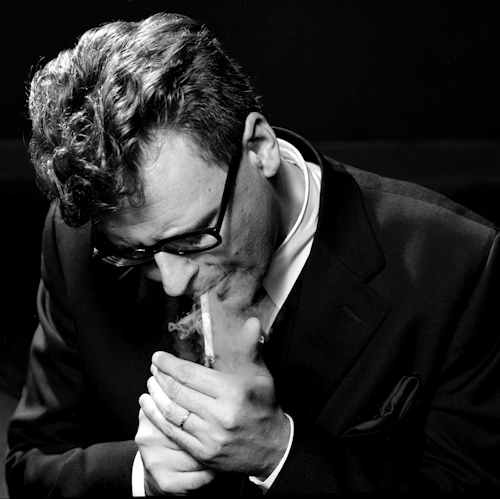 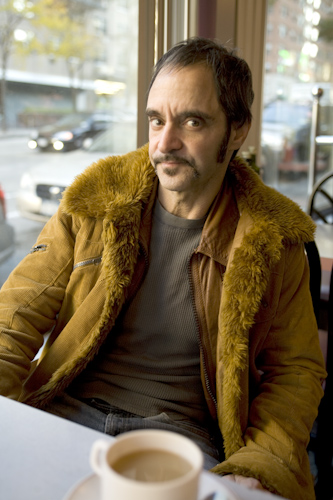 Dan always does great work.  It’s nice to see comics treated as artists instead of “jerkoff with a mic”. :)

Commenting is not available in this channel entry.
Previous:
Louis C.K. Dirty Dirty NSFW in Every Way Promo for His FX Show
Next:
Surprise! A Strategy for (Just For) Laughs